EXCLUSIVE: Referees are set to train with Premier League clubs from next season in a bid to improve relationships with players… thanks to a proposal put forward by Manchester United interim boss Ralf Rangnick

By Mike Keegan For The Daily Mail

Referees could soon start training with clubs, thanks to a proposal put forward by Manchester United interim boss Ralf Rangnick.

Amid concerns from top-flight managers over the performance of officials, the German has suggested that the relationship between players and officials could be improved if refs went through their paces with the stars at Premier League training grounds.

Rangnick told a recent summit between managers and refs’ boss Mike Riley that officials should train with clubs to allow players to get to know them, rather than only seeing them during matches. 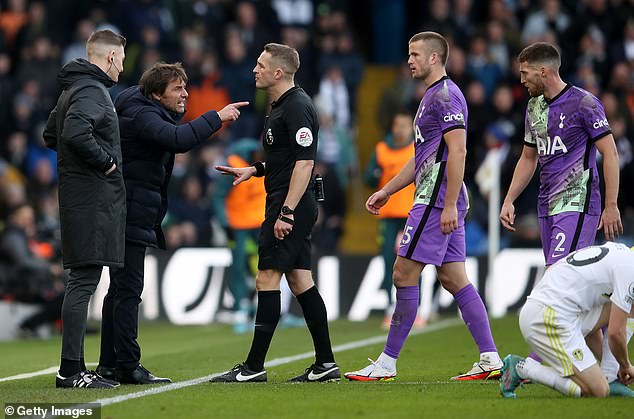 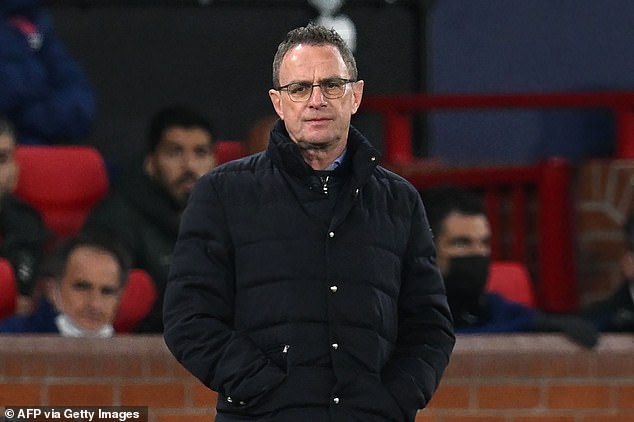 And his view was backed by the rest of the room, who agreed that refs should be given access to the elite-level facilities at Premier League clubs.

Rangnick’s ref revolution is now being looked at by referees body PGMOL and could come into play from next season.

While details are yet to be ironed out, such a move would see officials permitted to use the facilities at clubs, and they could referee training-ground matches as part of an attempt to build a better understanding of the role.

Rangnick, in charge at Old Trafford before a planned move upstairs at the end of the season, believes that bringing the likes of Anthony Taylor, Michael Oliver and Kevin Friend into club training grounds would allow them to get to know players and potentially break down negative preconceptions. 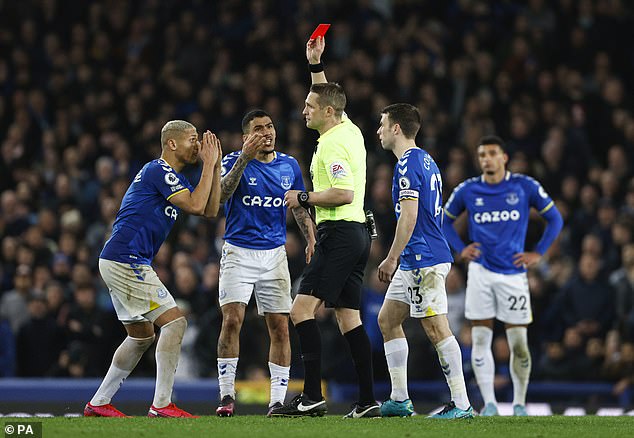 Insiders said the summit, split over two days, was surprisingly good-natured following fears it could be feisty due to a host of controversial decisions this season.

That said, a variety of concerns were aired. Liverpool’s Jurgen Klopp, Norwich’s Dean Smith, Everton’s Frank Lampard, Brighton’s Graham Potter and Rangnick all stressed the need for dedicated VAR officers. They want to see intensive training and those with the correct skillsets chosen to operate the system, following question marks over its performance.

The group added that the ‘clear and obvious’ terminology around the use of VAR does not help and needs to be reviewed.

Meanwhile, Burnley’s Sean Dyche, an often outspoken critic on diving, is understood to have said that officials do not implement the laws of the game when it comes to simulation, making the point that ‘you can’t tackle but you can dive’. 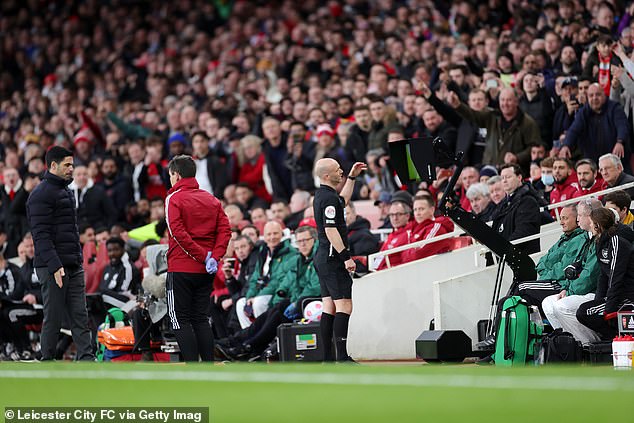 Clubs also asked for an explanation with regards to the controversial practice of officials delaying offside flags. Refs’ chief Riley said they were looking to reduce the number of instances of it.

Smith argued that the flag should go up for clear offsides, while West Ham’s David Moyes was concerned with the second phase should a delayed flag lead to a corner. Riley advised that in those cases the flag should always go up if the assistant referee thinks it is offside.

Both Smith and Lampard stated their desire to speak to referees after matches and were told that the traditional opportunity to discuss the game with the official 30 minutes after the final whistle will be reinstated as part of the post-Covid return to normality.