Unlike some of its rivals who have introduced so-called ‘Evo’ kits to their existing GT3 offerings in recent years, BMW has opted to run an all new-model this season based on the M4 roadcar.

While the venerable M6 won some of the most prestigious 24-hour races around the world, including Spa and the Nurburgring, it was considered too bulky by many and had several shortcomings that were exposed in sprint-based championships like the DTM.

BMW has tried to address some of the weaknesses of the M6 ​​with its new GT3 racer, with a focus on building a versatile car that could perform equally well on a wide variety of tracks and championships.

But Schubert Motorsport driver van der Linde says it wouldn’t be realistic to expect the new M4 to be fighting for race wins early in the season, even as he remains confident about potential of the car.

Asked if BMW could be in a position to challenge for victories from the very beginning, van der Linde said: “Right away is obviously very soon. It’s hard to say right now where we would be, but definitely time will tell what the car is capable of.

“I can only say as a driver it’s a lot easier to drive than the M6, it’s got a lot of cool onboard systems that you can use to your advantage. Whether we’d be there straight away, it’s hard to say. we need to be realistic, it’s a brand new car.

“It’s got a very long wheelbase so naturally the bigger tracks will still follow the BMW more, as in the past with the M6.

“Tracks like the Red Bull Ring and Portimao should be good as well, lot of medium-high speed corners where the aero platform again on the new car is very strong.

“We will see how the BMW does but I’m very very confident that we have a very very good car beneath us and I’m looking forward to seeing how it would do in a competitive environment like DTM.” 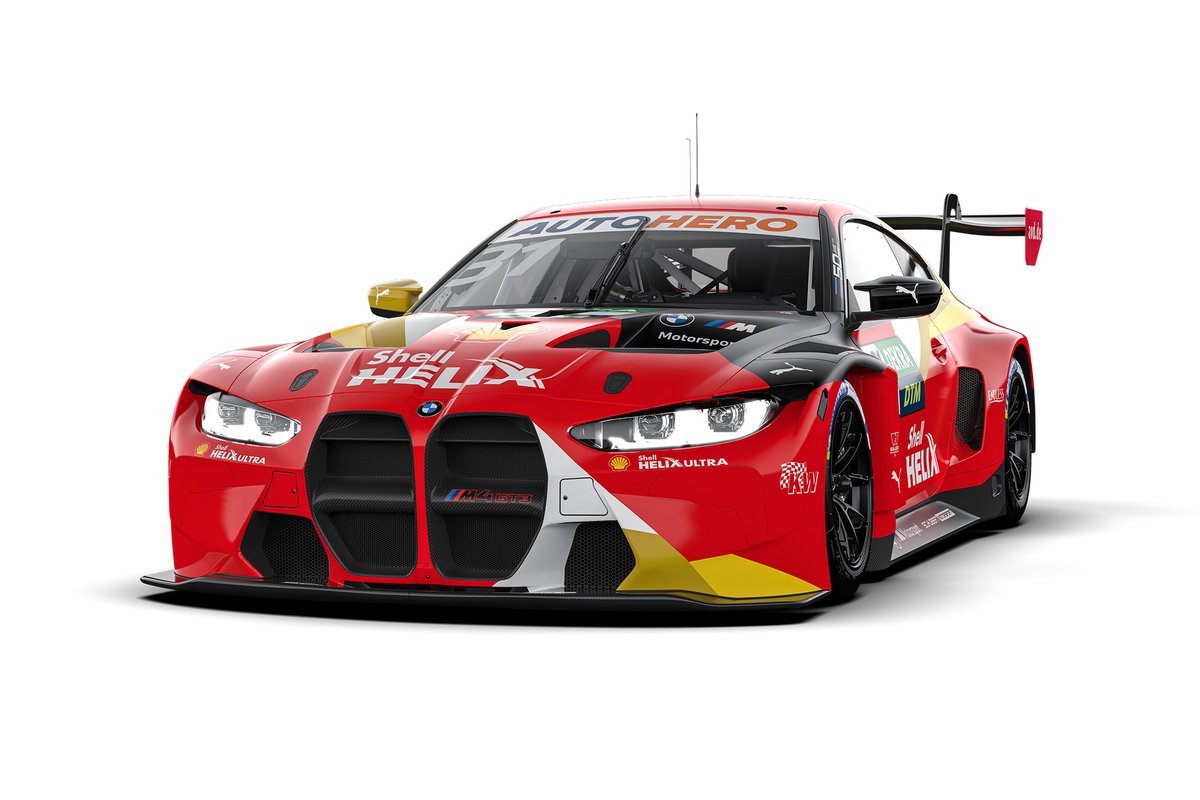 Van der Linde drove the new M4 GT3 in racing conditions at the Rolex 24 Hours in January and will complete further tests with the car ahead of the opening round of the DTM season at Portimao in April.

The South African driver highlighted driveability and tire preservation as two areas where BMW has made the biggest leap with the new car, saying it translates into a package that is much more consistent than the M6.

“It’s more consistent over long runs,” van der Linde explained. “The car on tire wear is a lot better as well. It’s a lot easier on the rear tire which is important for us, even in such a short stint where you have a tire change in the middle of the race.

“It’s important to know that we have a tire that can last in the rear, which is normally an issue with the M6 ​​with a lot of rear degradation.

“So that’s the biggest improvement and just being consistent as a driver every lap, nailing your points, braking marks.

“Knowing what to expect from the car, that’s the most important thing from the car and it is very stable on the rear.

“There’s a few good things but I would say consistency and driveability of the car is the biggest step we’ve made with the new car.”

Walkenhorst Motorsport will be the only other team to represent the Bavarian marque in the series this year, entering two examples of the new car for two-time champion Marco Wittmann and former T3 Motorsport Lamborghini driver Esteban Muth.