Going into the 2022 football season, Longhorns Wire will be looking at each scholarship player listed on the Texas roster.

Over the preseason, each profile will cover where the player is from, how recruiting websites rated them coming out of high school, and what role they will play for Steve Sarkisian this season.

For our next player profile, we take a look at tight end Jahleel Billingsley. The Alabama transfer decided to reunite with Steve Sarkisian, this time at Texas. Billingsley had his best season at Alabama with Sark calling plays and the two are hoping to build off that success this upcoming year.

Jahleel Billingsley enters a very young and inexperienced tight end room after the departure of Cade Brewer (graduation) and Jared Wiley (transfer). Billingsley is a perfect scheme fit for Texas’ offense and he should have a strong feel of the playbook. Second-year guys Ja’Tavion Sanders and Gunnar Helm will push Billingsley for the TE1 position. 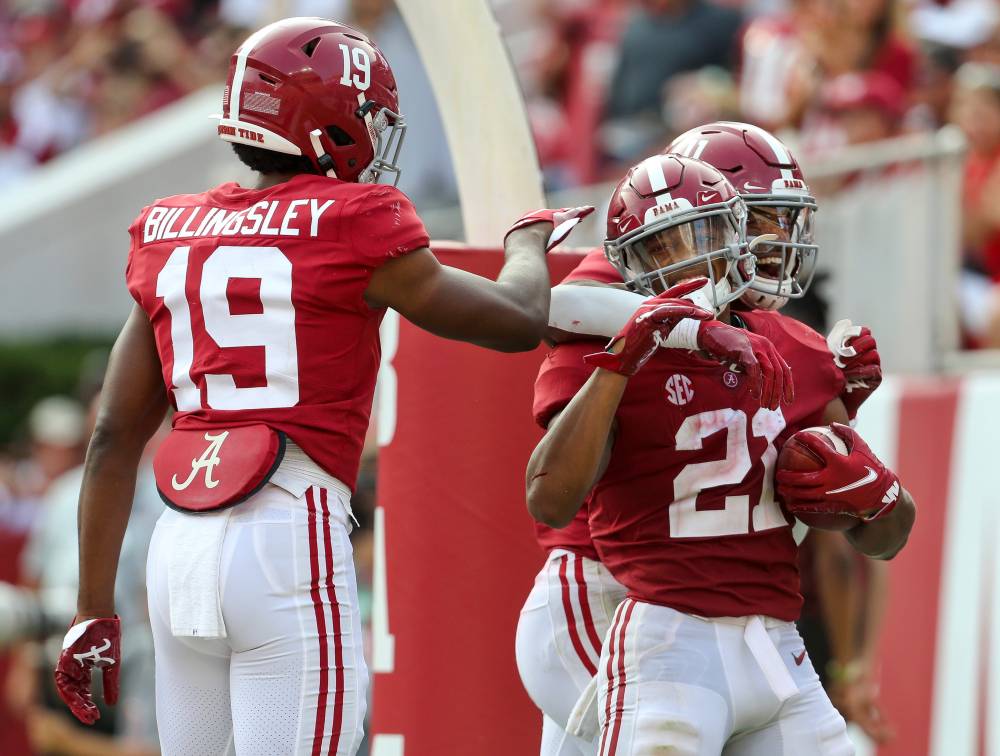