Most weeks, Allie White and Leslie Cloots stay in private housing on the Epson Tour. But every once in a while, they like to splurge. This week in Utah at the Copper Rock Championship, they’re splurging on tiny.

“This is what it looks like when we go crazy,” cracked White of their house on wheels that stands about 20 feet long, 9 feet wide and 14 feet high.

Cloots, 27, found the tiny house on Airbnb. While their luggage fits inside, they have to keep their golf clubs in the rental car. With no wifi and little cell phone coverage, it’s a true disconnect from the chaos of the road. 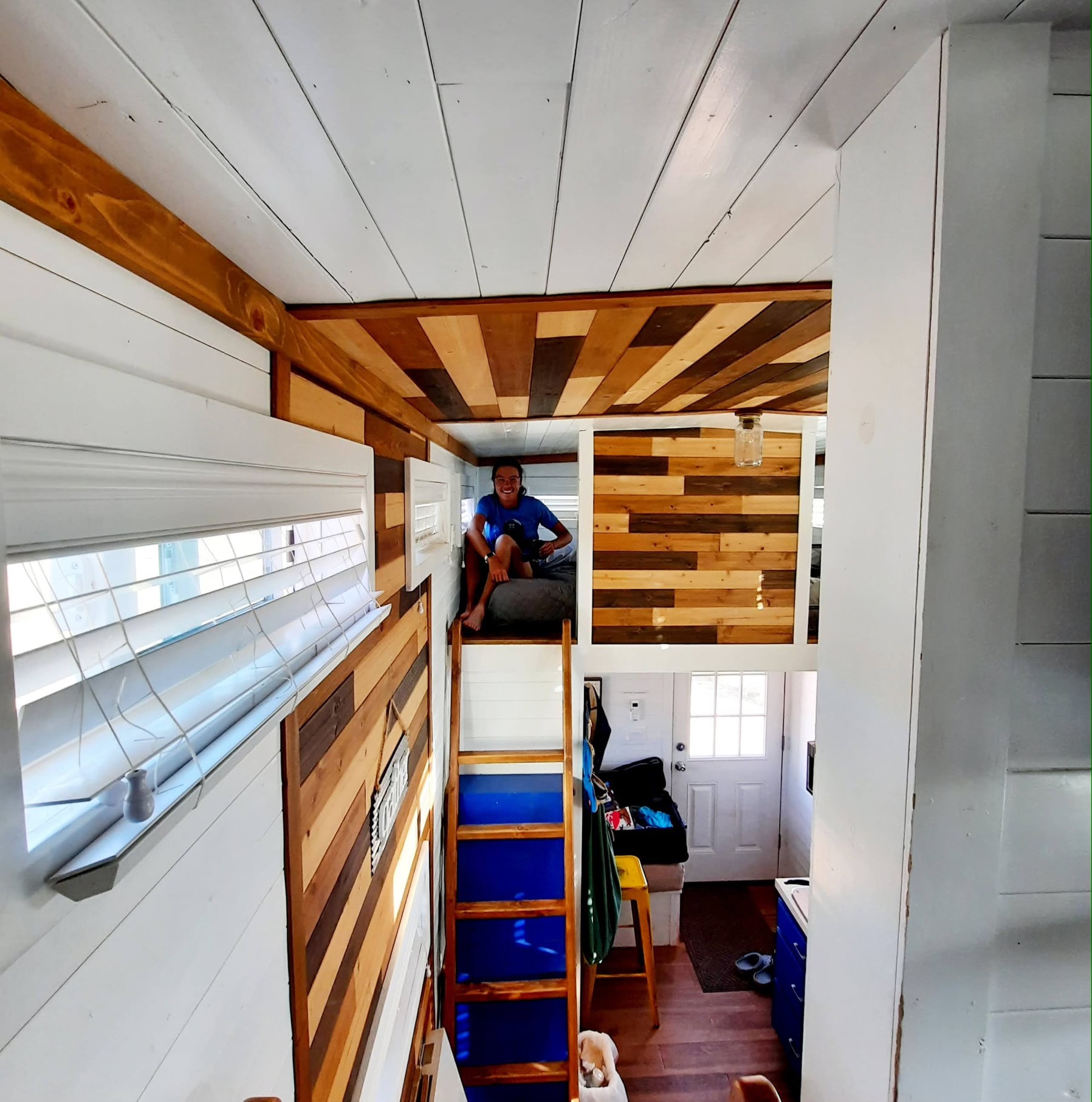 Allie White and Leslie Cloots rented a tiny house this week on the Epson Tour Utah.

White, 32, set off the fire alarm when she tried to make a bagel in the frying pan earlier in the week. The composting toilet is a new feature for the pair of North Carolina grads, and they’ve seen quite a bit in their time on tour. 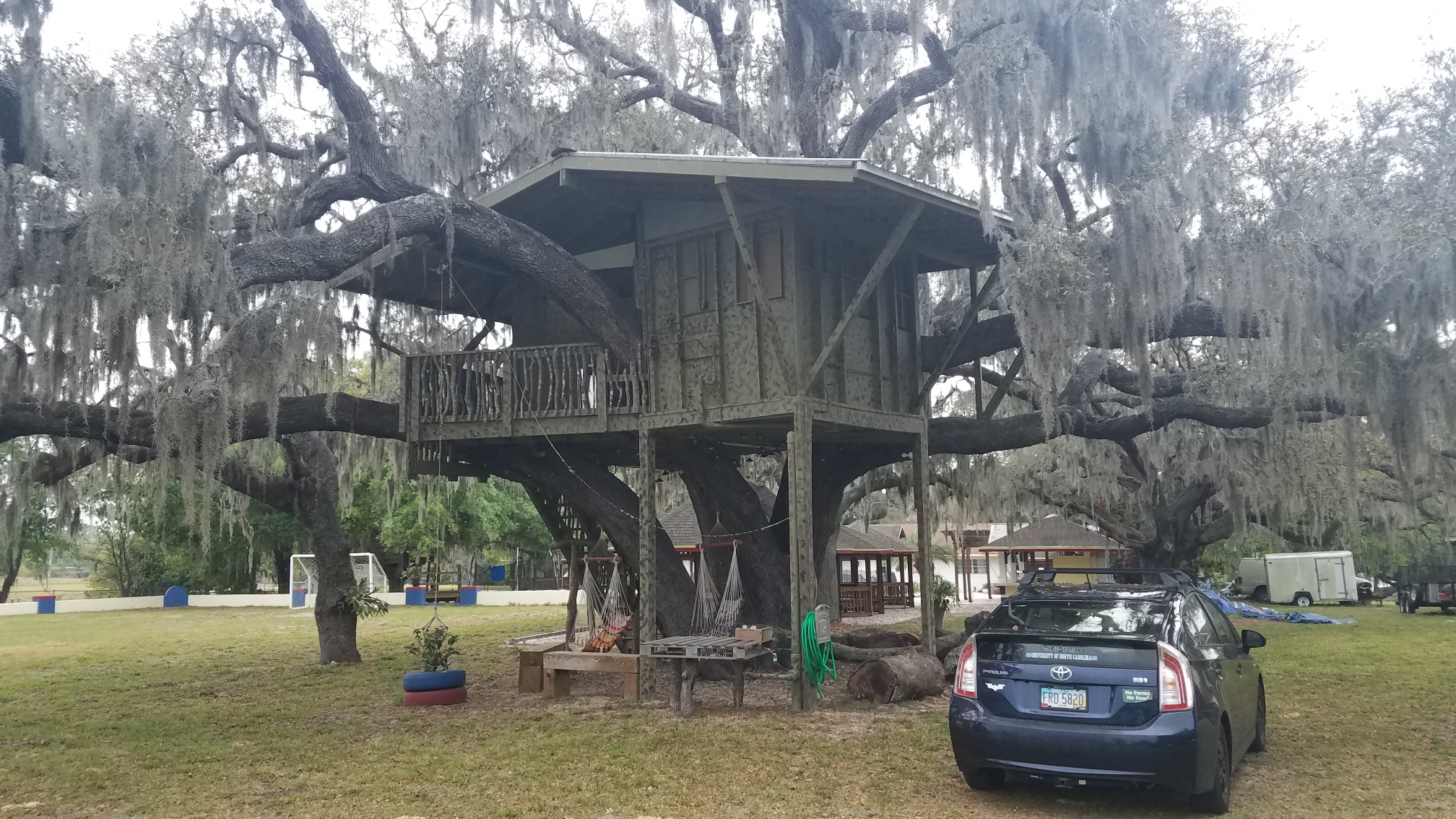 Allie White rented an Airbnb treehouse to stay in on the Epson Tour..

This isn’t the first time they’ve stayed in a tiny house on the road. White stayed in one in Idaho and once booked a treehouse near the Epson Tour stop in Winter Haven, Florida, for $60 a night. Both White and Cloots paid $10 a night at the Lost River Hostel in French Lick, Indiana, another house in the trees that featured an outdoor bathroom and shower.

“These hippie people make you dinner and you hold hands Kumbaya,” said White. “It’s a great change of pace. …You could go skinny dipping. I did that, too.” 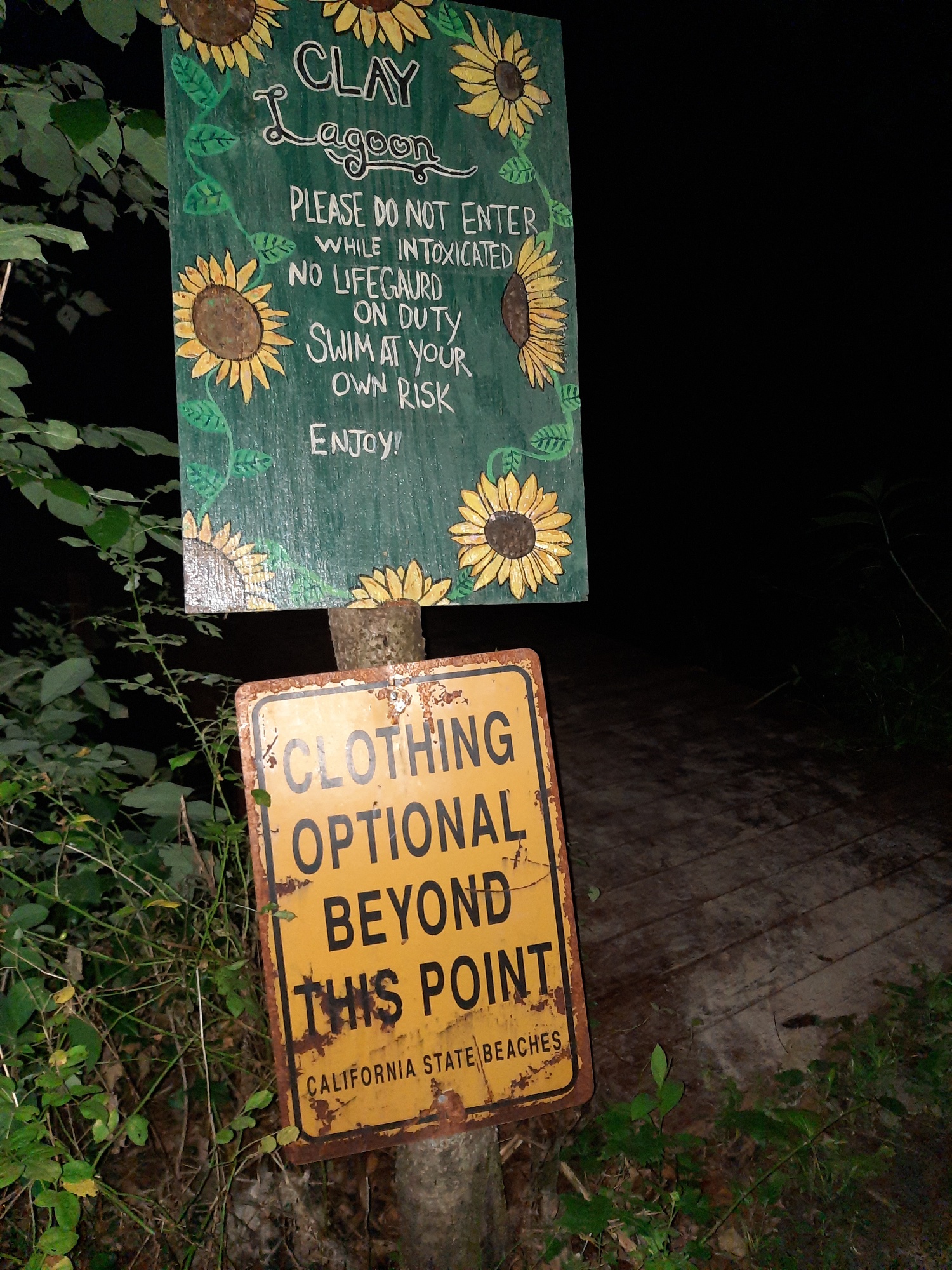 White believes she plays better golf when she has fun, and the tiny house brings a sense of adventure to the week. The Copper Rock Championship is the fifth stop on the Epson Tour this season. The 54-hole event kicks off April 21 in Hurricane, Utah, and features a 120-player field and $200,000 purse.

“Every morning, you wake up,” said White, “you feel like you’re waking up in a national park here.”

Nothing tiny about that.