Rutgers may not have an NCAA Tournament bid in its future, but you’d be hard-pressed to find a team in college basketball with a more impressive resume.

The Scarlet Knights rank just No. 94 in the NET rankings and sit at 15-9 on the season, but don’t let that fool you. This team is the king of the upset, and it demonstrated why once again on Saturday afternoon.

It took down the 14th-ranked Wisconsin Badgers in a 73-65 battle in Madison to earn its third consecutive ranked win. The previous two came at home against Michigan State and Ohio State — the former by 21 points.

Four of the five Rutgers starters finished in double figures in this one led by forward Ron Harper Jr. with 21 points and guard Paul Mulcahy with 18.

It was yet another gem to add to a season that has been largely perplexing, especially when you look at it in terms of the Quadrant system, which gives a score of one through four depending on quality of opponent and the location of the game. Quadrant 1 games are the toughest, while Quadrant 4 games are the easiest.

The Scarlet Knights have three losses in the Quadrant 3 and 4 categories, and they’re just 1-3 in Quadrant 2 games. But they shine against top competition. In nine Quadrant 1 games this season, Rutgers is an impressive 6-3.

Rutgers about to win at Wisconsin. Will be their sixth Quad 1 win. Have now won three straight over Ohio State, Michigan State and Wisconsin. Also beat Purdue, Michigan and Iowa.

Scarlet Knights may be 94th in the NET, but that sounds like an NCAA tournament team to me.

Only six programs can boast more Quad 1 wins this year, and all of them are basically locks to go dancing in March. Then, we get to the Scarlet Knights, who also have wins against Purdue and Iowa but tote losses to UMass, Lafayette and DePaul.

This team is certainly going to make things difficult on the selection committee in a few weeks, and it boasts one of the strangest tournament resumes we’ve seen in the last few seasons. We will have a much better idea of ​​Rutgers’ chances soon, as it is currently four games into an absolutely grueling stretch of nine-straight Quad 1 games against Big Ten foes.

If the Scarlet Knights can keep this momentum rolling, they will certainly have a case as a bubble team, though they aren’t really considered one at the moment. 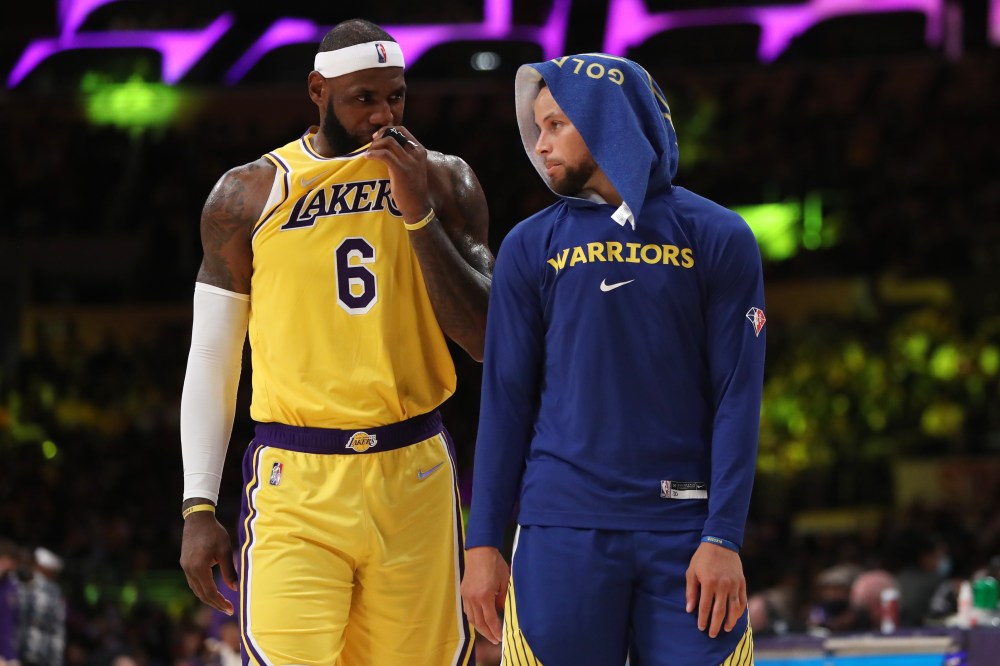