Will the World Golf Hall of Fame move from its current location in St. Augustine, Florida, when the current lease runs out in 2023?

That’s been widely speculated since PGA Tour commissioner Jay Monahan was lukewarm in his public address at The Players Championship about the facility.

Florida Times-Union columnist Gene Frenette hopes if there is a shift, it means moving trucks will simply head south down I-95.

If the WGHOF moves after a quarter-century in St. John’s County, one logical destination could be a place that deserves consideration as the golf capital of the world – Palm Beach County.

Back when it opened in May 1998, it would’ve been unimaginable to think that the Hall could fail.

With a brand-new interchange off Interstate 95 and a location 20 miles south of Jacksonville, one million visitors were projected to pull off and attend the Hall and IMAX Theater, the 400,000 square feet of shops anchored by a 32,000-square-foot golf shop , golf-themed restaurants and two championship courses that would host a PGA Tour Champions event and episodes of Shell’s Wonderful World of Golf.

LPGA Hall of Fame member Pat Bradley, who attended the first induction when Nick Faldo and Miller joined the exclusive membership, summed up what it meant to have a place where the greats of the game were celebrated: “It’s thrilling to know that long after I ‘ve left this world, people can gather and see the history of golf in this facility. 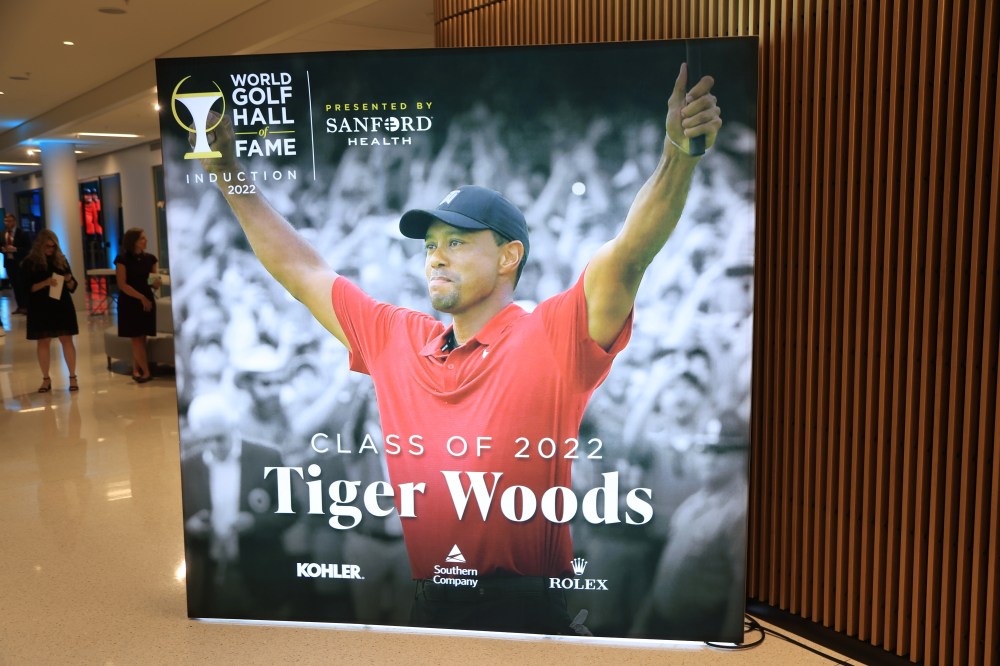