It’s the hash marks — those two sets of dotted lines painted down the middle of the field.

The hash marks are spaced wider in college than in the NFL. And they create a world of headaches for NFL talent evaluators.

Delivering exclusive analysis and commentary on the Patriots and the NFL right to your inbox, three times a week during the season.

“It’s the same-sized field, but the hash marks being different changes everything,” said former NFL offensive lineman Geoff Schwartz. “The more I talk about this, the more I just tell people the NFL and college football are basically two different games.”

It’s a difference of only 10-11 feet per side. But it has a significant effect on how the game is played. 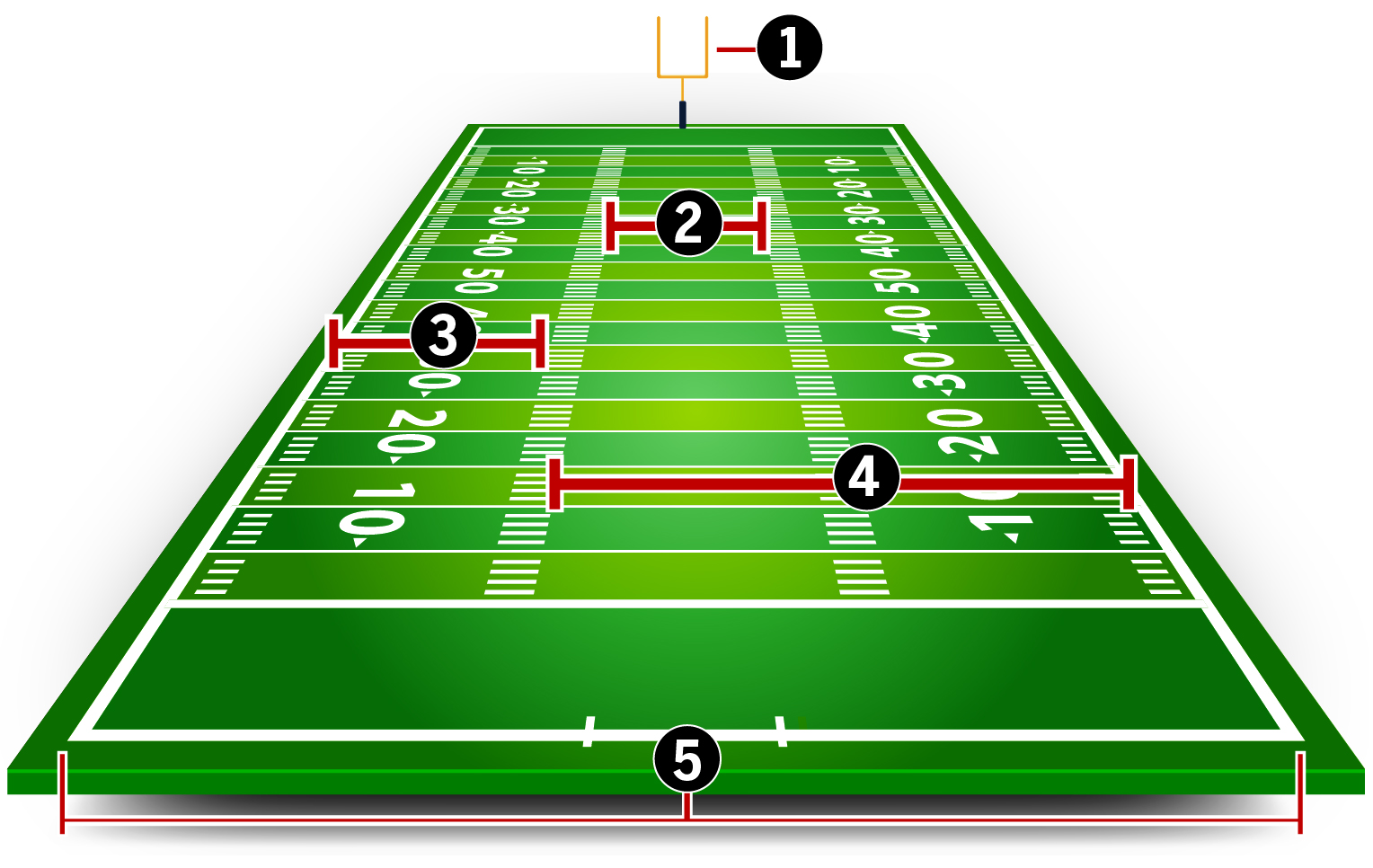 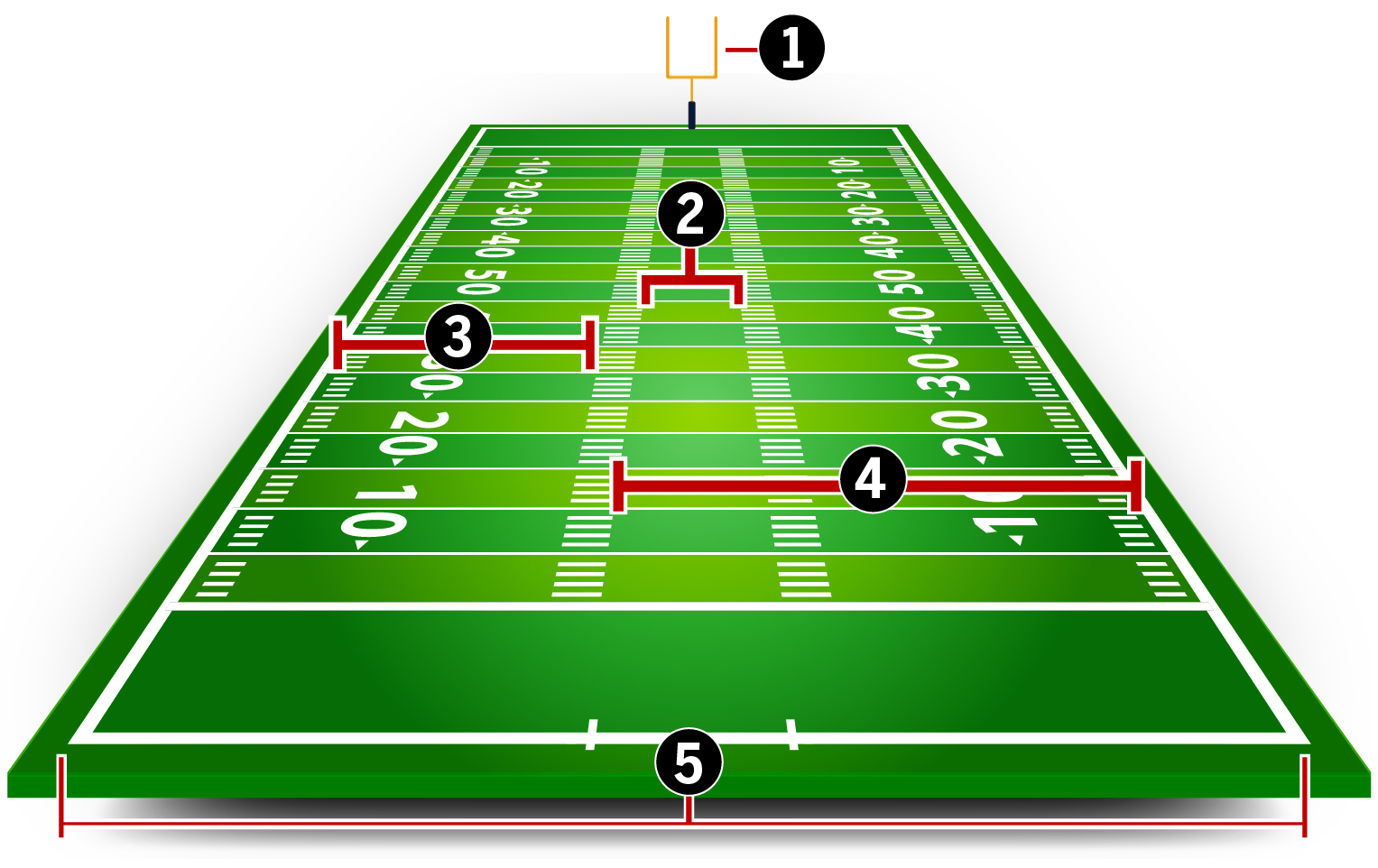 In college, the wide side of the field is really wide, meaning defenses often have to cheat their alignment to that side. This gives the quarterback and offensive linemen an easy read on the defense. It also makes it difficult for defenses to disguise their blitzes or coverage, since there is simply too much field to cover.

But the NFL game is played in the middle of the field. This allows defenses to stay balanced in their formations, which allows them to disguise blitzes and coverages and use players in a much more aggressive way.

Basically, because of the hash marks, quarterbacks don’t see any of the defensive variety in college that they’re going to get in the NFL. For rookie QBs (and offensive linemen), it’s like jumping from an undergraduate class directly into PhD work.

“It’s a significant difference how the defenses can play, and it’s because of the hash marks,” said an AFC executive. “College defenses tend to cheat toward the wide side of the field and tip their hand by alignment much more than in the NFL.

“The NFL is all in the middle of the field. The blitzes are less distorted. You can play more coverages. It’s just a lot of stuff that they don’t see in college.”

For example, imagine the defense wants to call a cornerback blitz. For the blitz to be effective, the safety and linebacker have to help cover the parts of the field vacated by that cornerback.

In college, they have farther to run to reach their spot, meaning they have to start earlier or cheat to that side. They also probably aren’t as fast as most NFL defenders.

In the NFL, the safety and linebacker can wait until after the snap and still reach their spot in time.

“In college football, you can’t really disguise things; everything is declared,” said Schwartz, who also played four years at Oregon. “In the NFL, with the hash marks much closer, there’s not as much cheating. You can get to a spot quicker, and so it makes the style of game much different and the game tougher to read if you’re a young quarterback.”

“When we put that ball on the hash mark, there’s a bunch of bodies on the boundary, where you see in the NFL game, it spreads out when you get more toward the middle of the field. I think it’s something I’d really be in favor of.”

“There is definitely a transition period when you first get into the NFL, understanding that the ball is more in the middle of the field and the landmarks are going to be different,” Bowen said. “That rookie minicamp gives you a primer of where you have to drop to, what depth you have to play at, understand that you can’t just simply attack the [wide] side of the field every time.”

It’s not just that it’s significantly easier to read a defense in college. An AFC scout said the college hash marks can mask a quarterback’s subpar arm strength.

“College QBs can throw to the short side a lot,” the scout said. “In the NFL, there isn’t really a short side, hence the need for arm strength to reach all parts of the field.”

The college hash marks also may overrate speedy receivers who take advantage of the wide side of the field.

“It probably overemphasizes the players that can win in space,” Bowen said. “At the pro level, you’re going to see much more man coverage, much more physical man coverage, and there’s not as much room to produce after the catch.”

“In college, safeties are almost always the last line of defense,” Schwartz said. “In the NFL, safeties tend to be lower to the line of scrimmage, and they can get there quicker because of the dimensions of the field. I think at that position you’re really projecting, because guys just don’t do that stuff in college.”

Even kickers can be tough to evaluate, since they attempt kicks at wider angles in college than they would in the NFL.

“It’s really just two different games,” the AFC executive said. “And no evaluator knows with certainty how a player, especially a quarterback, will respond to the geometry of the NFL.”

Ben Volin can be reached at ben.volin@globe.com.