The Philadelphia 76ers figure to be a very active team in the offseason when it comes to finally ending the Ben Simmons saga. The 25-year old 3-time All-Star has yet to play for Philadelphia through 47 games in the 2021-22 season and the Sixers are unlikely to move him at the Feb. 10 deadline.

That is because the Sixers will only move him for a top 25 player to team up with Joel Embiid and continue to grow their team to contend for a title. That will most likely not come in the middle of the season and that is why their attention is on the offseason when it comes to a Simmons deal.

There seems to be smoke when it comes to Brooklyn Nets star James Harden who ESPN’s Kendrick Perkins says has a serious interest in joining the Sixers in the offseason. Harden can be an unrestricted free agent if he opts out of his deal or he can opt in with Brooklyn and then force a trade to Philadelphia comparable to Chris Paul when he was moved to the Houston Rockets.

WNBA legend Candace Parker gave her opinion on the situation and she likes the idea of ​​Harden and Embiid together on Inside the NBA on TNT:

I think a lot of people are saying ‘trade Simmons, trade Simmons’, but in order to do that, you have to get something back and you’ve waited this long. So I see them packaging Simmons in the offseason because I think that’s where you get the most value for him, but in terms of Embiid, just seeing the way that he is operating and seeing the will he’s playing with and seeing that with guys out still . Seth Curry knocking it down from beyond the arc, you got different guys that are out so, I see this team capable of making some noise now. Do they go all the way? No, but I think this is a great starting point. And you’re right, the window is closing, but Embiid staying healthy for another two, three years. I think you’re able to get, I like Harden. I like Harden with Embiid.

“I like Harden with Embiid.”@Candace_Parker talks about how to maximize Joel Embiid’s value with the Sixers. pic.twitter.com/nOOl3xn6qd

It will certainly be an interesting offseason coming up for Philadelphia, but they also have important matters to attend to right now as they try and get Embiid some help before the playoffs begin. While they are most likely not serious contenders with this roster, the stellar play of Embiid gives them a puncher’s chance in the postseason. 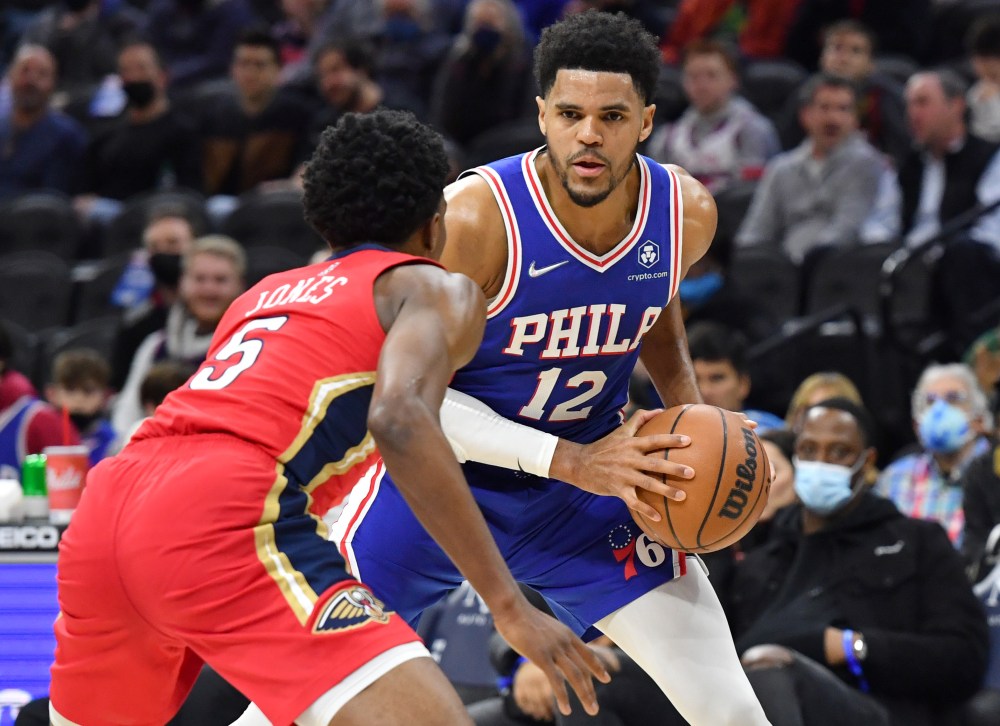